Is it possible to offset the apparent randomness of the universe? 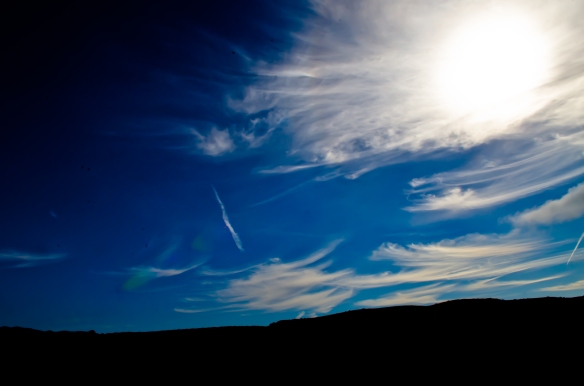 Some ladies put up tomatoes, or peaches, or apple jam against the coming winter. I decide to create a stock of writing projects as sustenance against the lengthening darkness.  By spring, I’ll have a larder of poems that adhere to formal patterns found in nature, the sunflower, for example, or the whorl of a seashell, the number of legs on a spider for instance, or the swoop of an orb found glistening in early morning.

The idea takes root as I introduce my students to poetic form and we discuss the state of poetry as a mostly formless country these days, flowing as it does so frequently in free verse.  What is found when form is lost? I prod.  What is gained when form is followed?

I ask this, of course because it’s a good beginning for an Introduction to Creative Writing unit on poetry. But the debatable merits of structured versus unstructured poetry are making headlines these days within the literary community and I want my students to understand the fray. Before you roll your eyes and wonder who cares outside of a classroom or a Paris garret, consider that poets have long considered themselves to be what the English poet Percy Bysshe Shelley writes “In Defense of Poetry” as:

“… the mirrors of the gigantic shadows which futurity casts upon the present; the words which express what they understand not; the trumpets which sing to battle, and feel not what they inspire; the influence which is moved not, but moves. Poets are the unacknowledged legislators of the world.” 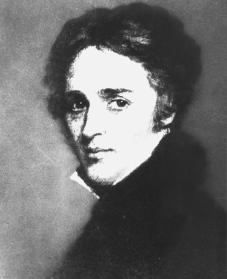 (You can read Shelley’s essay in its entirety here.)

It’s this role of poets as “mirrors of society,” that most concerns William Childress, a noted poet and National Geographic photojournalist, in a recent letter to the editor of the Virginia Quarterly Review, a journal of Literature and Discussion.

“Is free verse killing poetry…A blind person can see that American society is in turmoil…shouldn’t poets be trying to change things instead of writing chaos-poetry or “woe is me” diaries? Who will read poetry when they can’t find a common bond in a poet’s writing? Who likes ruptured grammar, twisted syntax and what my grandpa called flapdoodle? There’s at least a partial consensus that free verse these days consists of a lot of badwriting. I forget who said, “Poets should learn to write before they try to write poetry.”  Many of today’s poets don’t seem to realize that all writing is connected.”

All writing must be connected because all life is braided together in one way or another isn’t it.

As go the poets…
As go the canaries…
So go the humans?

Does nature, I ask my students, follow predictable patterns?

“No,” says the student who arrived late for the semester because Hurricane Isaac interrupted her flight plans from Florida. “It’s random and unpredictable.”

“Of course,” answers the biology major who cites genus and species classifications as one example of nature’s way of behaving according rules.

“Does art that most mirrors nature create more of an impact than art which seems more artificial?” I prod, quoting the philosopher Pseudo-Longinus‘ line about finding sublimity.

For art is perfect when it seems to be nature, and nature hits the mark when she contains art hidden within her.” 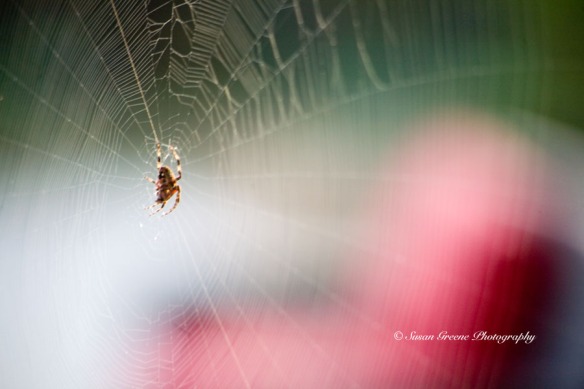 My students and I decide we’ll compose one sample of as many structured poetic forms as possible before we write any more free verse. We’ll read deeply from poets who follow form and from poets who made their break with form for reasons buried within the poem itself. We begin small, with a tanka, “a thirty-one-syllable poem, traditionally written in a single unbroken line. A form of waka, Japanese song or verse, tanka translates as “short song,” and is better known in its five-line, 5/7/5/7/7 syllable count form.”

What one spider knows
spinning glass in dawn-dark fall —
even leaves let go.
Brilliance against the barren
this alone.  Can I believe?

Wishing you enough chaos to unsettle and enough structure to soothe,
~Catherine