There are many different shades of blue, 62 according to Wikipedia. There’s sky blue, deep sky blue, cerulean, baby blue, and, as a September baby one of my favorites, sapphire blue; just to name a few. The ocean has a dynamic color quality. The shades change and vary on different days and even at different times of day. Add to that variety the constant motion of the waves and you end up with a dazzling display. 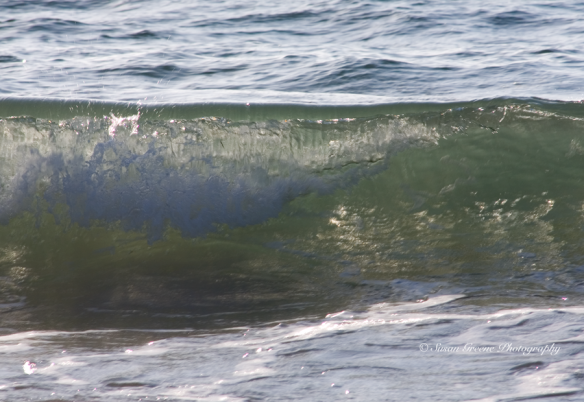 I went to the shore with the intent of freezing the waves in motion. That moment right before they break when the water becomes translucent and the light shines through is my target.

I was struck by the added delight of the different shades of blue on display. It was late afternoon and the sun positioned behind the waves making it’s way towards the west and the horizon.

Sometimes, the sun’s beams shone through the waves.

Other times, the water appears like glass. The blue of the waves changing as it makes its way to shore. 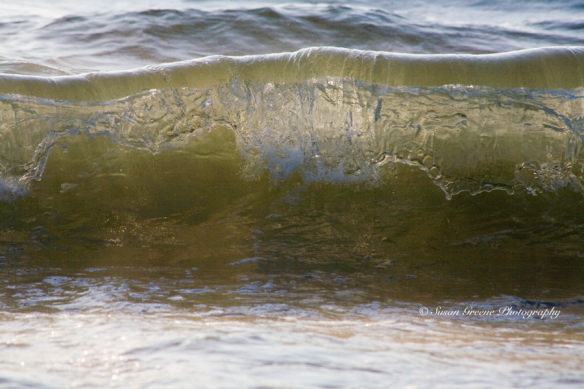 When shooting towards the sun the blue is lost a bit in the glare.

Aiming away from the sun the blue is most apparent. Capturing the waves,

at the moment they are about to break, 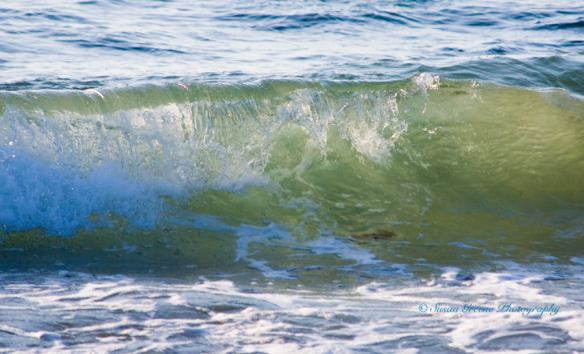 is never the same twice.

The waves, even though not particularly large this day, possess a power. For me, it’s the power to mesmerize and lead to a relaxing meditation on their constant roll to shore. Then, the challenge to catch, with a photo, the split second in the cycle of one wave and ponder the array of blue hues present there. Other days, it’s the call to grab a boogie board and harness the power for fun.

This October if you are a fan of baseball and a certain southern California team, there is another shade of blue to get excited about – Dodger blue! Yes, it is one of the 62 shades listed in Wikipedia.

2 thoughts on “Into the Blue – Waves”